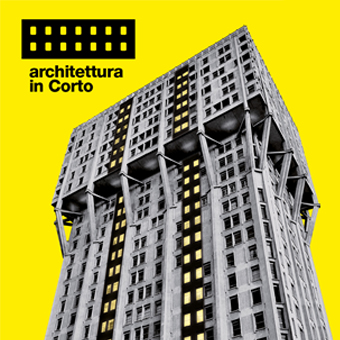 Inaugurated last year in Spain and now in Italy (Milan) for the first time, Architettura in Corto is a series short films on trends and tendencies in contemporary architecture. The objective: to promote video as a way of viewing architectural processes.

Running from Tuesday 17 to Friday 20 April alongside Milan Design Week 2018, Architettura in Corto, in Italy for the first time, is sponsored by the Spanish company Roca and offers a series of short films on trends and tendencies in contemporary architecture. The initiative was created by Barcelona communication agency B&S and is based on an idea by Andrea Sassi. Curated by Dario Furente and locally coordinated by Geo Lanza, Architettura in Corto is intended to promote video as a new narrative for architectural processes.

Unlike still photography - for a long time the only non-verbal way of describing architecture - moving pictures allow us to show not only the end result of a project but also to examine the ideas behind it, its interaction with its milieu and its impact on society. With smartphones and social media, audio-visual technology is now more pervasive than ever, and the first Italian edition of this event seeks to stimulate discussion on this new way of looking at architecture. Each screening is followed by a debate, chaired by a leading figure from the worlds of architecture and design. To watch the films, visitors must register online at www.architetturaincorto.com. 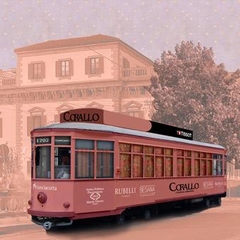 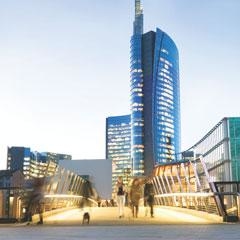 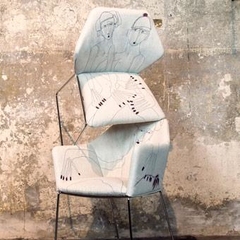 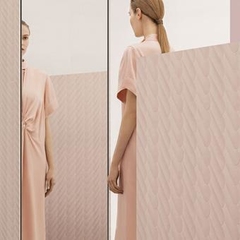 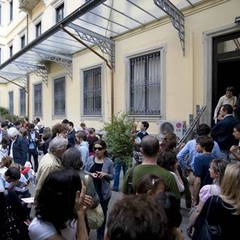 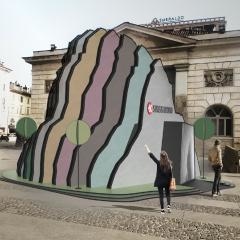 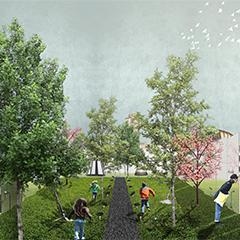 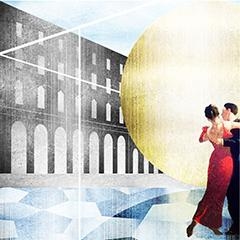 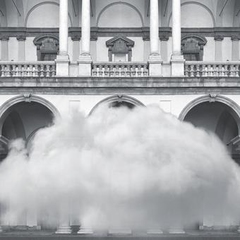 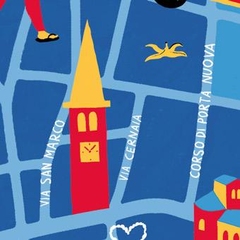 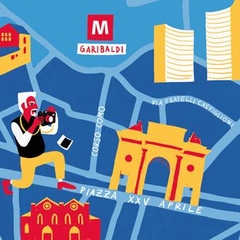 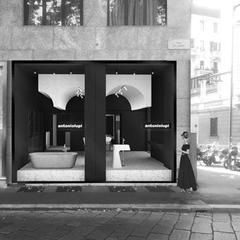 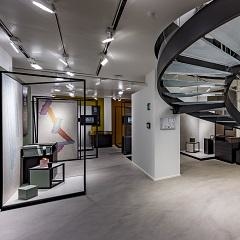 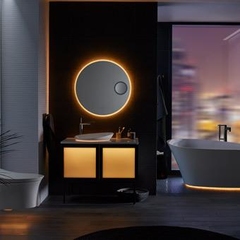 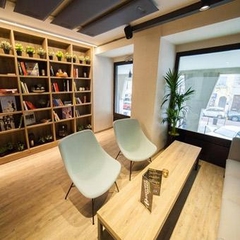 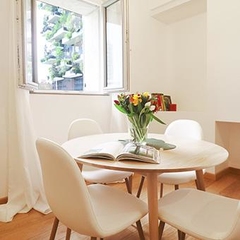 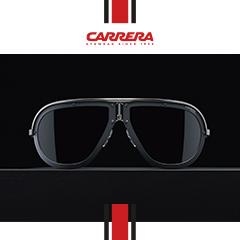 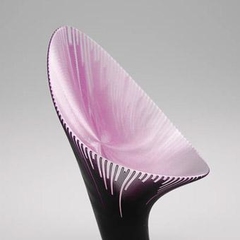 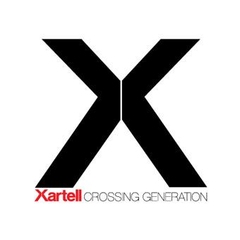 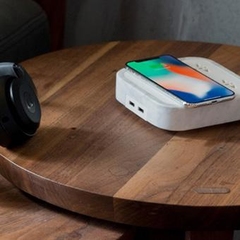 Woodie Milano: Recharged for the Fuorisalone