To overcome such an important past and to look towards the future, 20 years ago the city decided to redeem through design and launched the International Biennale of Design.

Saint-Etienne is a small town located in the South-East of France, not far from Lyon, whose past is marked by the presence of coal mines and heavy industry. To overcome such an important past and to look towards the future, 20 years ago the city decided to redeem through design and launched the International Biennale of Design.

The 10th edition of the exhibition was inaugurated at the beginning of March and will be open until the first days of April. The exhibitions and initiatives of the whole 2017 biennale focus on shapes and on the progress of work. As a matter of fact, the theme identified by Olivier Peyricot, Scientific Director of the event, is “Working Promesse. Shifting Work Paradigms”, to explore the role of design in the design theory and practice for work environments. Factories, offices, objects, habits, relationships, digital platforms will be analysed thanks to the contribution of schools, designers, architects and artists.
Among the various installations and exhibitions, we highlight the interesting collaboration between Detroit and Saint-Etienne, two cities with a strong industrial history that are now two big creative hubs. The spectacular and unmissable exhibition “Extravaillances. Working Dead” puts on stage the lack of borders between work time and free time. The most visionary and crazy project? The artist and designer Jerzsy Seymour created the “Lucky Larry Cosmic Comune” where it is possible to find free accomodations, but only working some hours for the common good.

The heart of the Biennale are the exhibitions ad paths of the Cité du Design, but other places are equally worth while visiting such as the Parc-Musée De La Mine, the MAM, Musée d’Art et d’Industrie and the group of stores in rue de la Republique.

Hyundai IONIQ: driven by e-motion, the mission of the GenerationIONIQ

Hyundai IONIQ and Fuorisalone.it fulfill the impossible thanks to innovation and design. 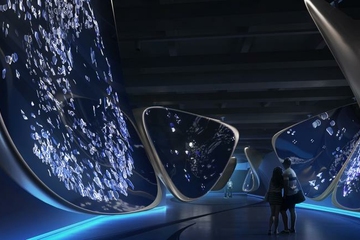 No borders, no boundaries. 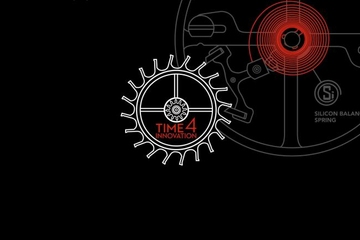 Tissot is proud to promote the innovation as Official Timekeeper of Fuorisalone.it and Brera Design District 2017 edition. 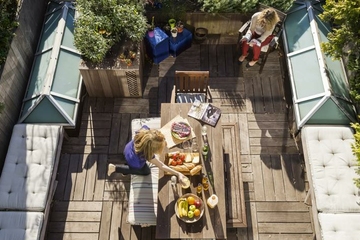 HomeAway is Official Partner of Fuorisalone.it

Feel at home even when travelling: an innovative vision, to make every holiday unique. 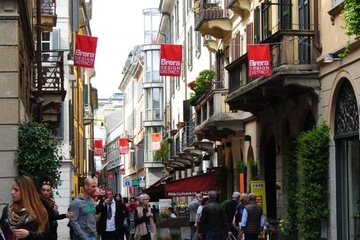 At Fuorisalone, design is out on the streets. The 5 installations not to be missed in the Brera District

During Design Week, design is everywhere: this year, especially in the Brera District, we will experience many unusual locations, historical buildings open to the public, private apartments, cloisters, old garages, former industrial spaces, and classic showrooms 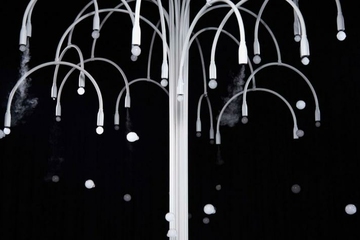 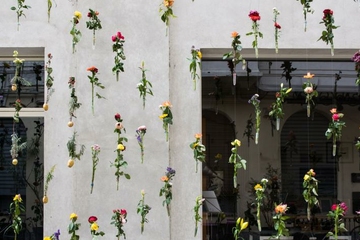 Flowers, plants and greenery at Fuorisalone 2017. The 5 green events of this edition.

Building up Fuorisalone installations with green and floral elements is an ever-emerging trend. An example? Last year, more than 50.000 people visited Palazzo Turati, set up for the occasion with thousands of colourful tulips 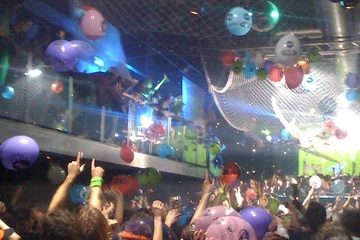 Where to go at night without invitation: the 5 top parties of Fuorisalone 2017

Fuorisalone means 3 things: design, people, and fun. During last year’s Fuorisalone edition, more than 550 parties took place in a week. Super fun and mad...if you know where to go!

Spring at Fuorisalone. All the outdoor events suggested by inLombardia

It's spring #inLombardia and that can only mean one thing... Fuorisalone, the most anticipated event of the year, is back! Check out these events suggested by inLOMBARDIA to experience Design Week in the open air and uncover the local territory. 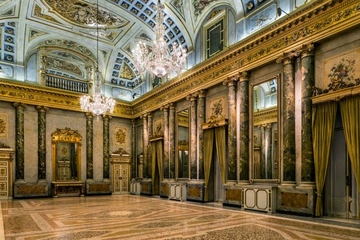 Fantastic locations and where to find them (at Fuorisalone 2017)

Here are the fantastic locations to visit during this Fuorisalone, to give in to the charm of Lombardy's capital 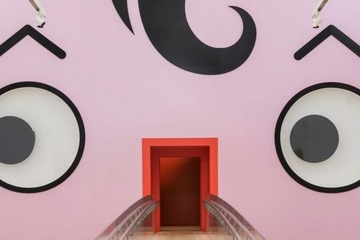 8 Fuorisalone appointments for your children

As usually happens for great events, also at the Fuorisalone the spaces dedicated to kids are growing year after year

All highways lead to Milan 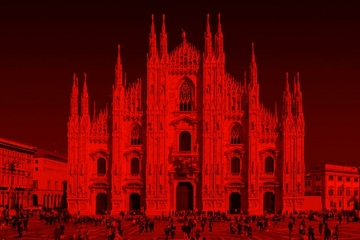 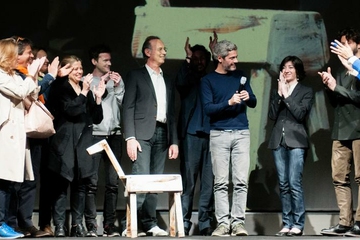 Over the last few months the students of the Creative Academy of Milan have worked to develop objects inspired by wood. The result of this work will be presented from 4th April to 29th May at Poldi Pezzoli Museum