Both installations reflect nendo’s serene and minimalistic approach, while exhibiting the design, quality and functionality of Caesarstone.

The application of Caesarstone as a sophisticated detail in furniture brings a new meaning to the surface material.

Established in 1987, Caesarstone pioneered the original quartz surface and continues to be a leading developer and manufacturer of premium surfaces. Caesarstone surfaces consist of up to 93% quartz and utilize advanced technologies and proprietary know-how. The surfaces are highly functional, design forward and have endless application possibilities including kitchen countertops, bathroom vanities, flooring, wall panelling, furniture and more. With four diverse collections – Classico™, Supremo™, Motivo™ and Concetto™ there is no limit to choice. The unique and rich variety of colours, patterns and textures gives each customer the ability to find their ‘ultimate surface’ and create their own unique space. Caesarstone's extensive designs are constantly evolving and developing to meet the latest world trends and the highest level of international quality standards. With its high profile designer collaborations Caesarstone is confirming its position as a leading platform for design.

About Oki Sato and Nendo

Oki Sato, who heads the firm Nendo, has been named by Fast Company as one of the brightest talents in a new generation of Japanese minimalist designers. Born in Toronto, Oki graduated with a master’s degree in architecture from Waseda University in Tokyo. Nendo was formed in 2002, after an inspiring graduation trip to the Milan Design Furniture Fair, and has since become one of the most prolific design firms in the world. In Japanese “nendo” means free-form clay, a soft, fluid substance that symbolizes the way the company’s founders wanted to work. The goal of Nendo is to reconstitute the everyday by transforming it into something that is easy to understand. Nendo believes there are many small moments of surprise hidden in everyday life, and they want those who encounter their designs to intuitively feel those moments of surprise. Nendo has since received numerous awards and recognition; Newsweek named Oki one of the world's "100 Most Respected Japanese People" in 2006 and honoured the firm in 2008 as one of the "Top 100 Small Japanese Companies." Most recently, Oki earned the title of "Designer of the Year" by both Wallpaper* and Elle Decor magazines. Nendo has also collaborated with a broad range of other brands, including Cappellini, Moroso, Bisazza, Tod’s, Louis Vuitton, Hermes, Baccarat, Camper, Puma, Starbucks and Coca-Cola. 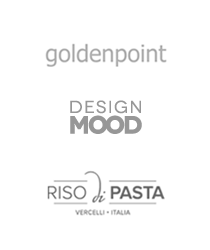 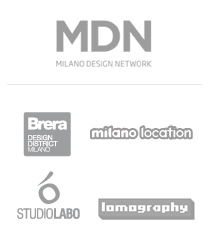 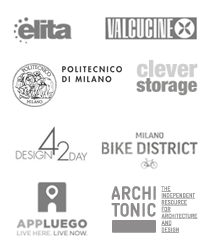