Japan loves Superstudio. In fact, in addition to the extraordinary exhibition by Nendo, an entire enclave of successful companies, start-ups and hubs of promotion of Made in Japan design arrives in Central Point, for an itinerary through space and time, contrasts between the most inventive technology and millennial traditions.

Kawai, in collaboration with the light artist Takahiro Matsuo, exhibits the poetic installation “Crystal Rain” where a piano with a transparent end floats on a water glass generating a light waterfall to every note.

Yokohama Makers Village is back with Reflection/Shadow to explore the material’s characteristics in a game of reflections and shadows.

Japan Design Week, Japanese design festival supported by the Design Association npo transfers to Milan. On the spotlight are the winners of the competition held in Hirosaki City under the “apple” theme, that became a lamp, then a table, chair, sandals, kimono. And a series of films that recount the Design Week in various cities of Japan.

Budbrand, the company dedicated to support the future generation of Japanese designers, presents a project inspired by the “Celebrations” theme, with gift-objects to give joy to whoever receives them.

Yoy, extremely young and award-winning design studio from Tokyo, exhibits three new accessories, two lamps and one wall clock, and introduces for the first time ever the updated and renovated edition of an innovative speaker that combines sound and visual elements.

The itinerary ends with a tribute to one of the most important Japanese designers of the 20th century, “Homage to Kuramata”, a poetic installation curated by Antonio Facco, admirer of Shiro Kuramata’s work (1934 – 1991).

Annual award program that celebrates excellence on a global scale 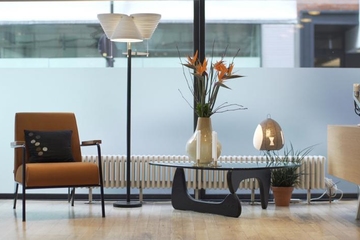 Why does design matter?

The second edition of the campaign launches today and features designer Faye Toogood, writer and curator Michelle Ogundehin, Natalie Melton of The New Craftsmen and our very own Andrea Cuman of Fuorisalone.it. 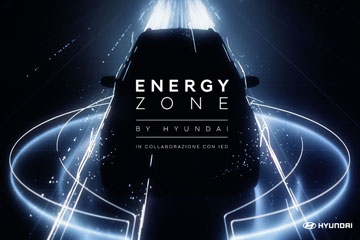 Energy Zone by Hyundai – in collaboration with IED: a light installation narrates the energy of New Kona and Kite 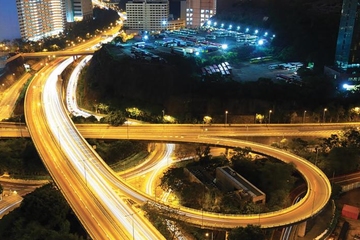 In occasion of Milan Design Week 2018, Edison continues its commitment to creating a common ground for discussion with all the actors of the city 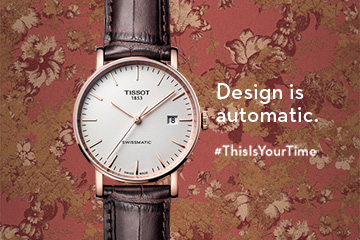 Tissot, Swiss watchmaking brand innovator by tradition since 1853, is proud to confirm this year again as Official Timekeeper of Fuorisalone.it and Brera Design District. 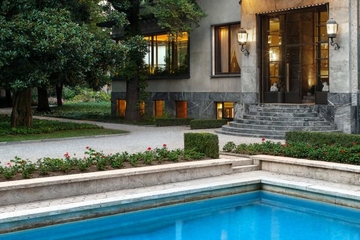 Fantastic locations and where to find them (at Fuorisalone 2017) 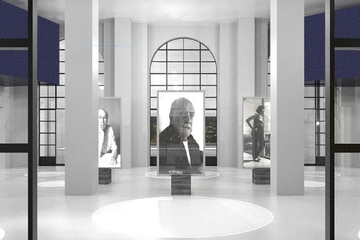 At Spazio Edit different projects will be presented in the spirit of a journey that will bring visitors directly overseas diving deep into Brazilian culture and creativity. 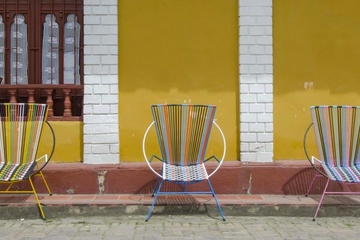 "Fashion Weeks are so exciting and charming! But the Design Week has something more, because it can combine all forms of creativity" 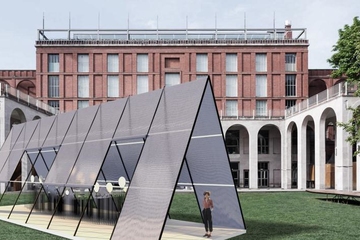 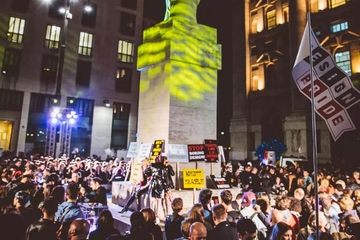 Where to go at night without invitation: the 10 top parties of Fuorisalone 2018

The best parties of Fuorisalone 2018!

Architectours presents the Milanese locations of the leading Italian kitchens and bathrooms brands. 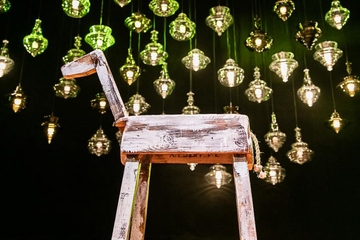 The goal of the Milan Design Award is to reward the most unique experiences offered to the visitors and identify the aesthetic expressions that characterize contemporary design trends and highlight, through the selection of the projects 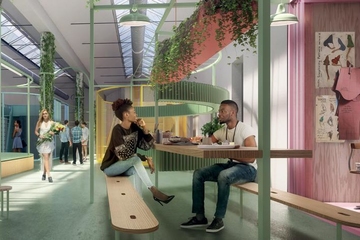 MINI, in collaboration with the London-based firm Studiomama, presents a visionary living concept at Salone del Mobile 2018. A democratic installation that responds to the challenges of contemporary metropolitan areas.’ 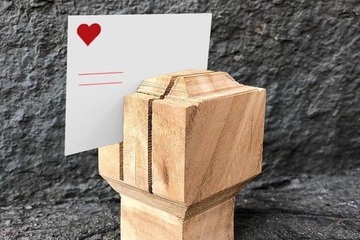 Between the rooms of a typical Milanese house, a collection of objects that takes the city as a symbol, a journey between design and high craftsmanship. 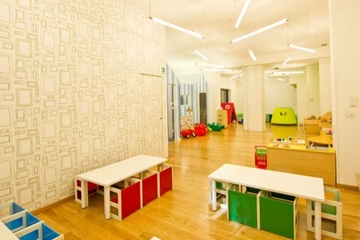 The events of the Fuorisalone 2018 for children (and parents)

As usually happens for great events, also at the Fuorisalone the spaces dedicated to kids are growing year after year 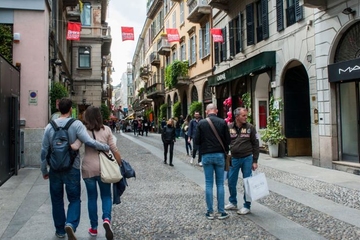 At Fuorisalone, design is out on the streets. The 8 installations not to be missed in (and around) Brera district

During Design Week, design is everywhere: this year, especially in the Brera District, we will experience many unusual locations, historical buildings open to the public, private apartments, cloisters, old garages, former industrial spaces, and classic showrooms.