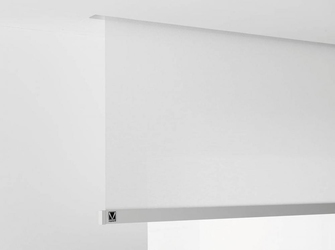 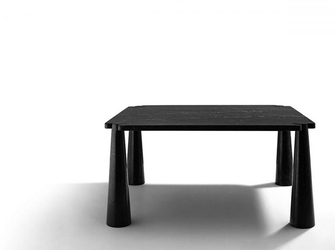 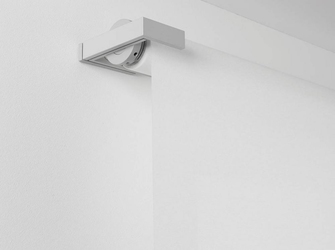 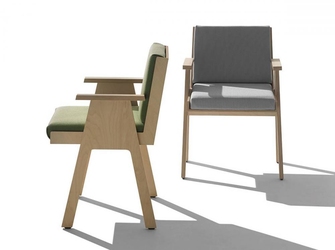 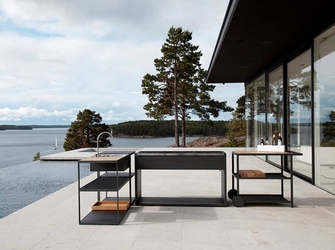 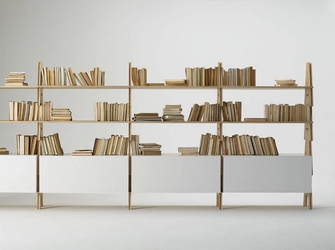 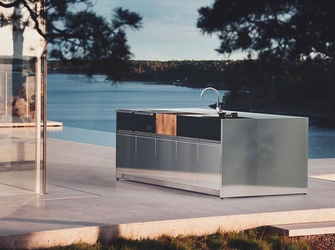 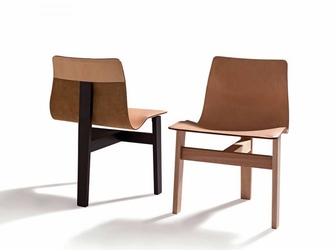 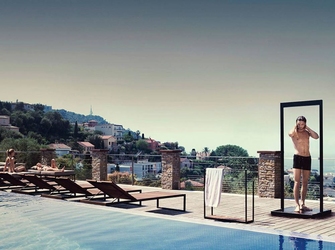 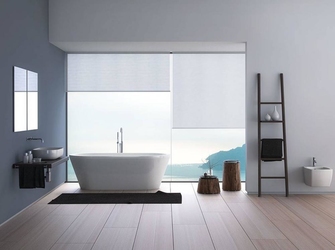 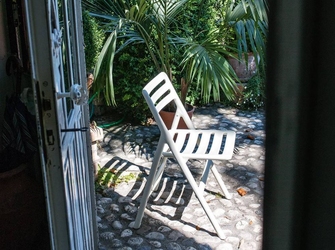 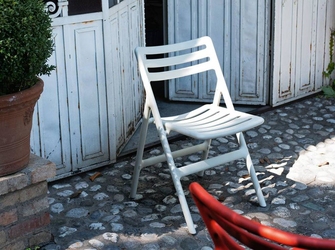 Statuto 11’s evolving spaces will provide an overview of the concept of Transformation: a deep, radical and definitive process calling for a change in its own appearance. Matter changes just like thoughts and habits.

With Transformations, Agapecasa and EFM present a possible convergence between material reality and the digital world. Among the timeless objects from the Mangiarotti Collection, Agapecasa and its partners Oikos, Brokis and Röshults will be interpreting the concept of transformation: some working on material, some on space, some on data, and some on ways of living and working.

The exhibition designed by Camilla Benedini - with Gergely Àgoston’s graphics and styling by Roberto Barazzuol – prominently features the objects designed by Angelo Mangiarotti, an artist and architect of great intuition and unusual visions who has always been intrigued by experimentation. His designs became icons of erudite and elegant living, whose geometries alter material, transform spaces, habits and attitudes.

Two pavilions “in a state of becoming”, still in rough form, are containers for invaluable objects in our everyday life, bringing out even more effectively the contrast between “raw” material and material worked by skilled hands behind which creative, refined thoughts are concealed.

Thanks to Mycore and Magis.