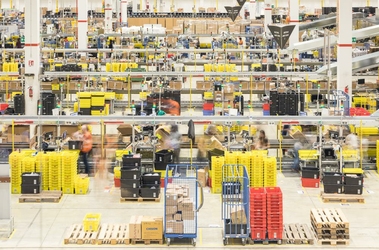 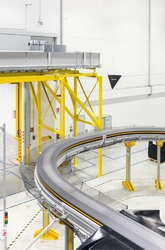 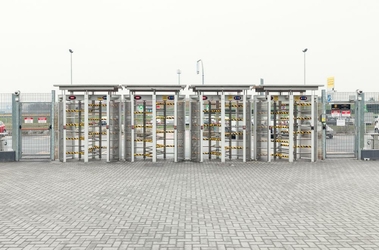 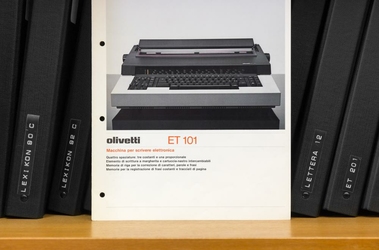 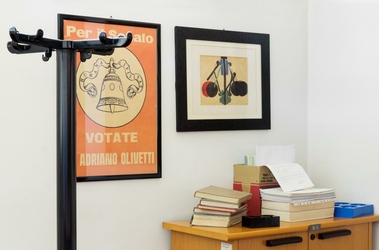 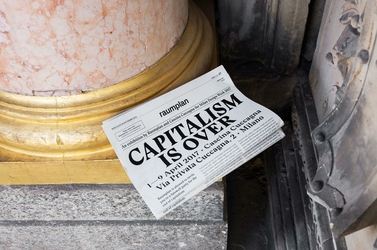 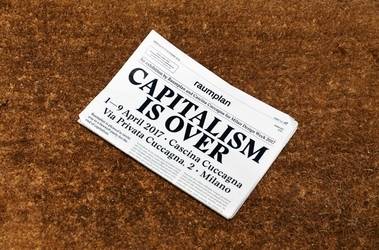 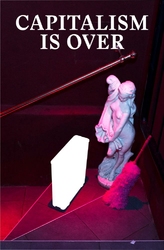 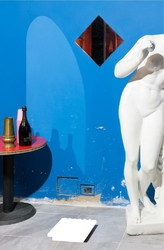 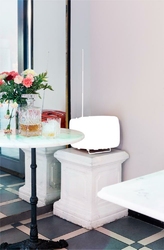 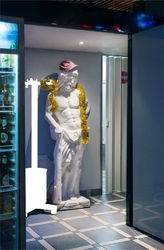 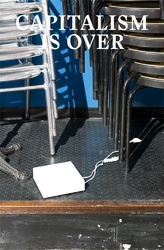 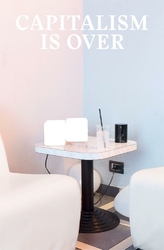 Capitalism is over is both a parody and a historical reflection on the contradictions, the critical issues and opportunities that characterize the new economic and tech cycle. A farewell party with iconic products of the golden age of industrial capitalism, and with their contemporary successors, sons of the crisis and new business models.

But it used to be so cool
The retrospective But it used to be so cool is dedicated to the Trente Glorieuses (1945-1975), the real golden age of twentieth-century industrial capitalism. Fea- turing Featuring photographs taken by Louis De Belle at Olivetti’s headquarters and Archivio in Ivrea, this section puts its focus on a company that represents one of the most recognised symbols of the Italian economic boom.

Bigger Faster Cheaper
The section analyses the contemporary context and the issues raised by a marketplace whose biggest share is occupied by multinational companies pushing prices downwards. For these giants, logistics, networks of informa- tion and distribution systems are the real key. It doesn’t matter who or what, but how fast and on what scale. Advanced logistics represents one of the most interesting and controversial sectors of today’s economy and its dis- ruptive features are having a significant impact on the world of trade and also on product design. The photos by Delfino Sisto Legnani, taken at Ikea and Amazon logistic hubs in Piacenza, investigate the consequences and the power relations that a new economic and technological cycle is imposing to the market.

New Times New Rules
Collective exhibition
While the design market is dominated by manufacturing and distribution gi- ants, the possibility of independent production and autonomous distribution opens up new horizons for designers and micro-entrepreneurs. The section entitled New Times New Rules offers an overview on these new practices through the works of a selection of European young designers.