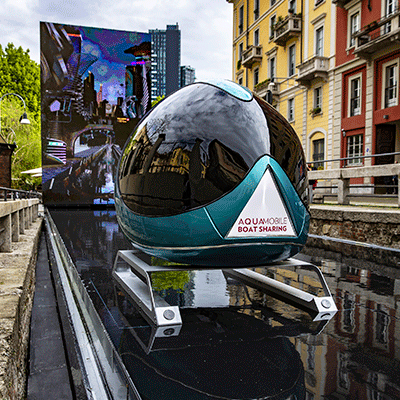 The Salone del Mobile.Milano is renewing its powerful links with the city of Milan at its 58th edition with a homage to its most brilliant and eclectic ‘adopted son’ in the form of two outstanding and hugely evocative installations – on in the city and one at the fairgrounds, guaranteed to provide a memorable cultural and emotional visitor experience.

Milan is the only city to have had the privilege of hosting Leonardo for such a lengthy and fertile period. It was a connection that lasted for around twenty years, during which time he gave the absolute best of his creative genius to Duke Ludovico Sforza. Of the artist’s many projects, his studies of water reveal just how greatly his eclectic and brilliant mind was gripped by this element, which he explored as an artist, an architect, a scientist and an engineer.

It is precisely because of this that the Salone del Mobile.Milano has chosen the Conca dell’Incoronata canal lock – where Leonardo is likely to have overseen the building work as well as designing the lock gates – and water as the protagonists of the traditional city event, which runs from 6th to 14th April. AQUA. La visione di Leonardo is a site-specific immersive experience conceived by Marco Balich and developed in partnership with Balich Worldwide Shows, which narrates a tiny fragment of the Renaissance and the future of Milan, part reason and part enchantment.

The Conca will be covered over with an architectural insert in the form of a great expanse of water, on the edge of which a huge LED screen will become a window onto a future Milan, showing a skyline that changes according to the time of day.

Beneath this structure, inside the canal itself, a wunderkammer will be created, where visitors can experience all the beauty, energy and shape of water, enfolded in image and sound thanks to the use of cutting- edge technology, in a totally self-contained environment.

An information foyer by the Ponte delle Gabelle will provide a space where waiting visitors can discover more about the connection between this historic site and Leonard’s multifaceted genius.
The menu designed by Daniel Canzian completed the experience and inspired by the dishes created by Leonardo Da Vinci.

AQUA. La visione di Leonardo is an initiatory experience in which the viewer becomes an integral part of the work and whose journey is both external and internal at the same time. 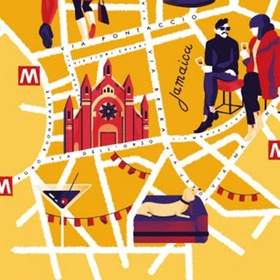 In the historical Brera 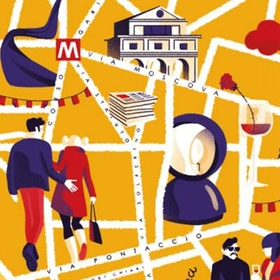 Between Via Statuto and Via Solferino 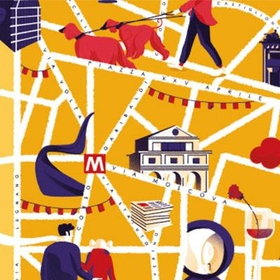 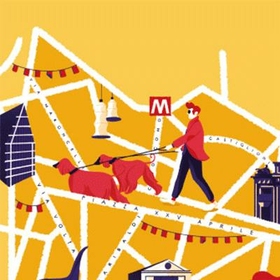 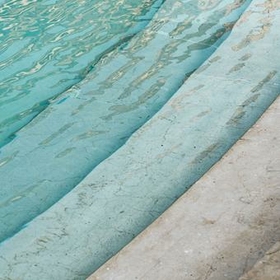 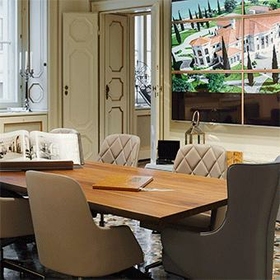 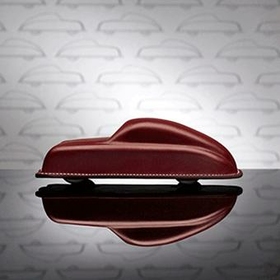 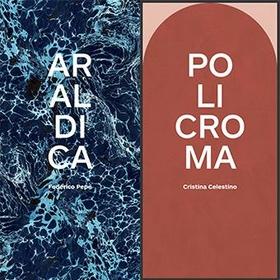 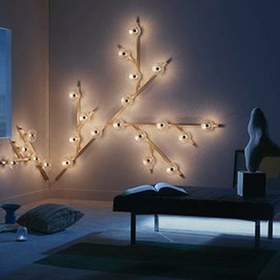 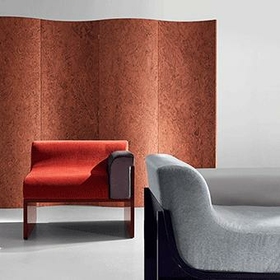 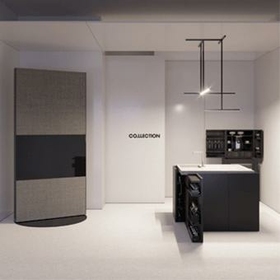 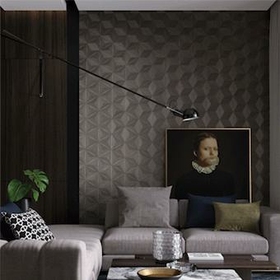 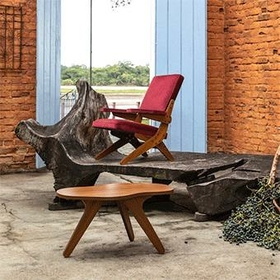 Zanine (R)Evolution: A Story by ETEL 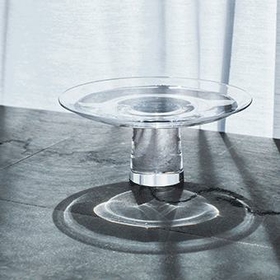 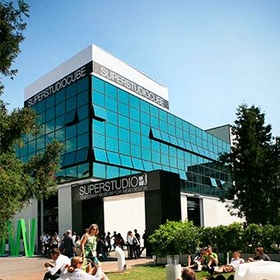 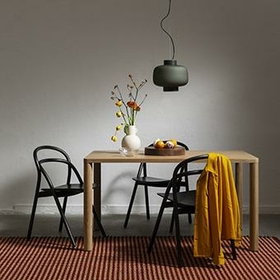 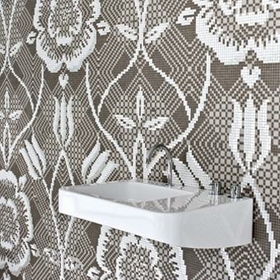 I CHOOSE MYSELF: custom-made philosophy at the service of dreamer 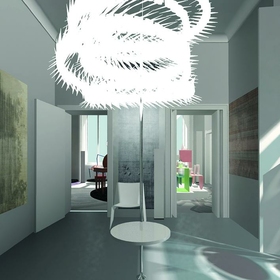 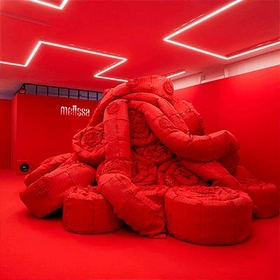 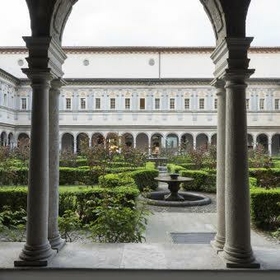 THE SECRET PLACE OF DESIGN A place for the project