LEO PIZZO AND THE YOUNG LADY BY POLLAIOLO, an original reworking of the "Ritratto di giovane dama" by Pollaiolo 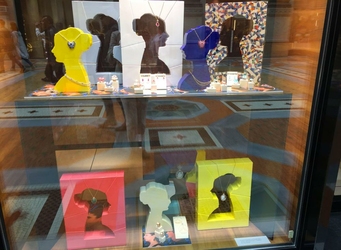 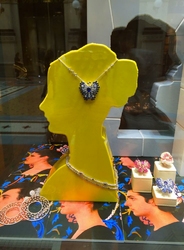 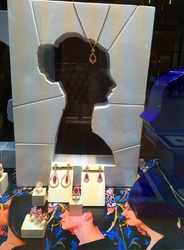 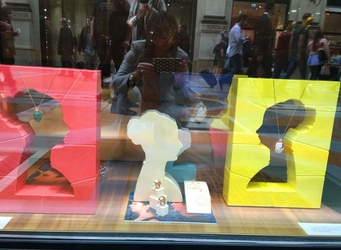 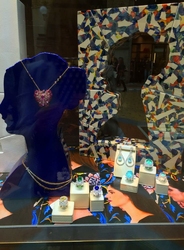 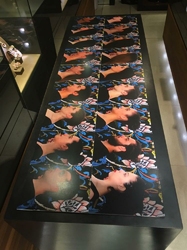 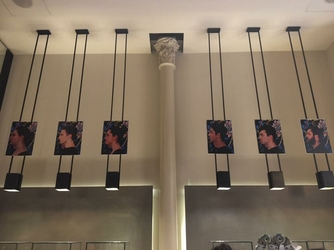 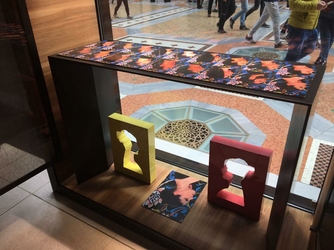 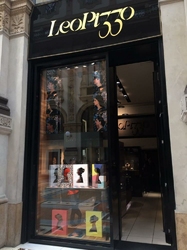 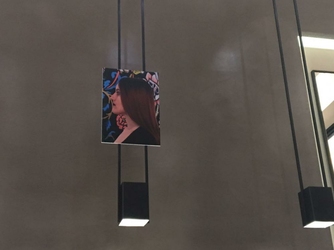 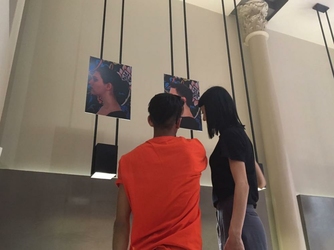 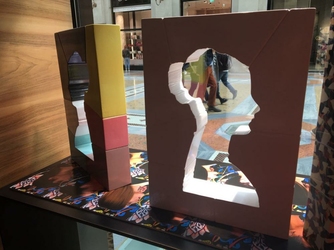 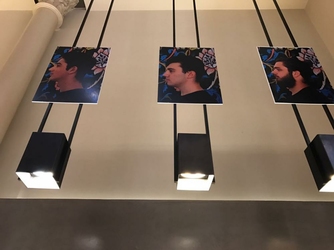 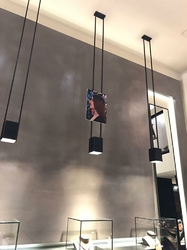 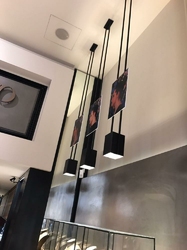 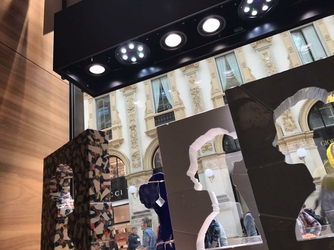 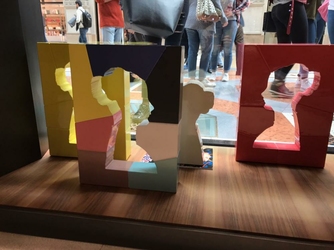 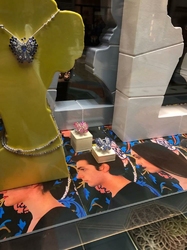 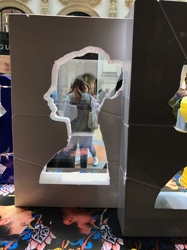 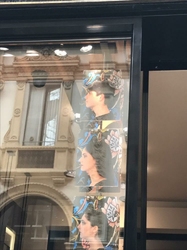 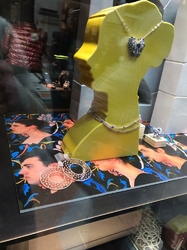 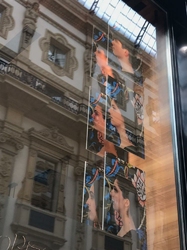 On the occasion of the Desig Week the renewed collaboration between the jewelry brand Leo Pizzo and the Art School C. Carrà Valenza produced a alliance between art and design.
An original reworking of the "Ritratto di giovane dama" by Pollaiolo, symbol opera of the Poldi Pezzoli Museum, adorns the window of the boutique in the Galleria Vittorio Emanuele: the famous woman's profile has been revised by the class guys involved and adorned with precious pendants; the profile pictures of the same students give a touch of modernity to the main theme.
Arranged in are also ceramics, works of Angelo Maria Celeste, depicting the same face, in a constant dialogue between traditional art and design.