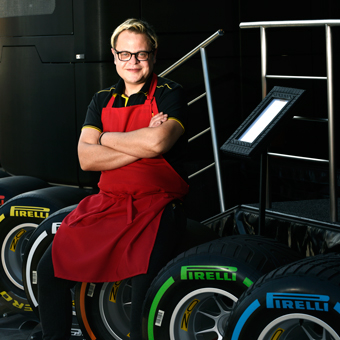 PIRELLI: EXCELLENCE AT FULL SPEED IN THE KITCHEN AS WELL

For nearly one and a half centuries, Pirelli has embodied some of the key messages in the tyre world: maximum performance and safety, cutting edge technology and know-how, as well as pure driving pleasure.

Whether it’s on bikes or cars, Pirelli tyres have been competing and winning for 110 years. More than 340 championships are now supplied all over the world culminating in Formula 1: where Pirelli has been exclusive supplier since 2011 and currently holds an agreement until the end of 2019.

But Pirelli works at full speed in the kitchen as well. Its five-star culinary creations represent the highest standards of cuisine at grands prix, where the Italian firm welcomes hundreds of guests during every race weekend. Drivers, team members, journalists and celebrities: a true cross section of society holds Pirelli’s food in high esteem, which is cooked to order in a distinctly Italian style, while acknowledging a variety of international influences.

From this year, Pirelli’s chef at races is Spyros Theodoris: the inaugural winner of Italian Masterchef in 2011. He will present his own recipe, specially created for the cooking show on Monday April 3rd, at the Molteni&C |Dada Showroom in Milan, Italy.

Star of the event the Hi-Line 6 kitchen designed by Ferruccio Laviani. 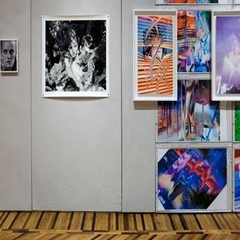 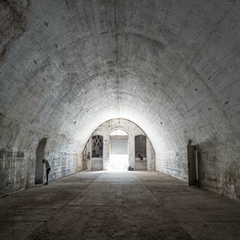 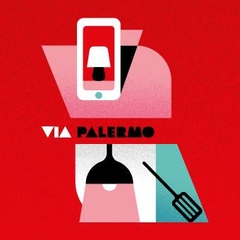 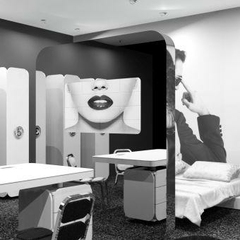 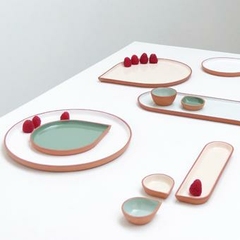 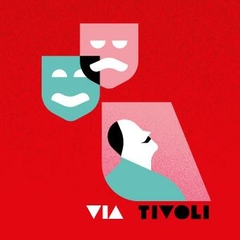 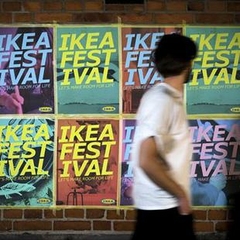 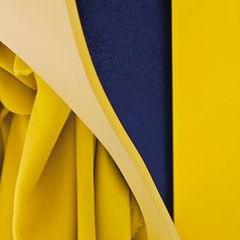 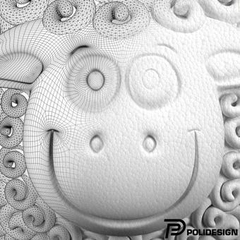