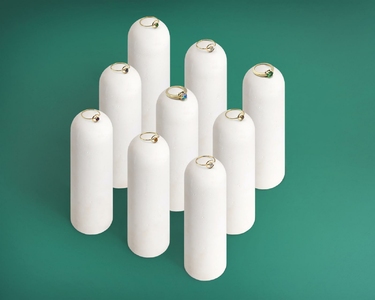 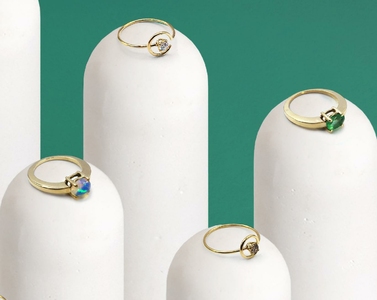 MOTCACHÉ has its roots in a story that started in the eighteenth century, in France, where a goldsmith gives life to a new language: the language of pre- cious stones. Erika Nicklas, the designer, takes inspiration by the ancient art of messages hidden in gemstones, to give shape to a collection of handcrafted jewels, which combines the codes of matter and color with the innate human need of communicating our feelings to the world, ingraining them over time. Every jewel, made in gold, becomes guardian of secrets and emotions, unvei- led during the Milan Design Week, in the pulsating heart of 5VIE.