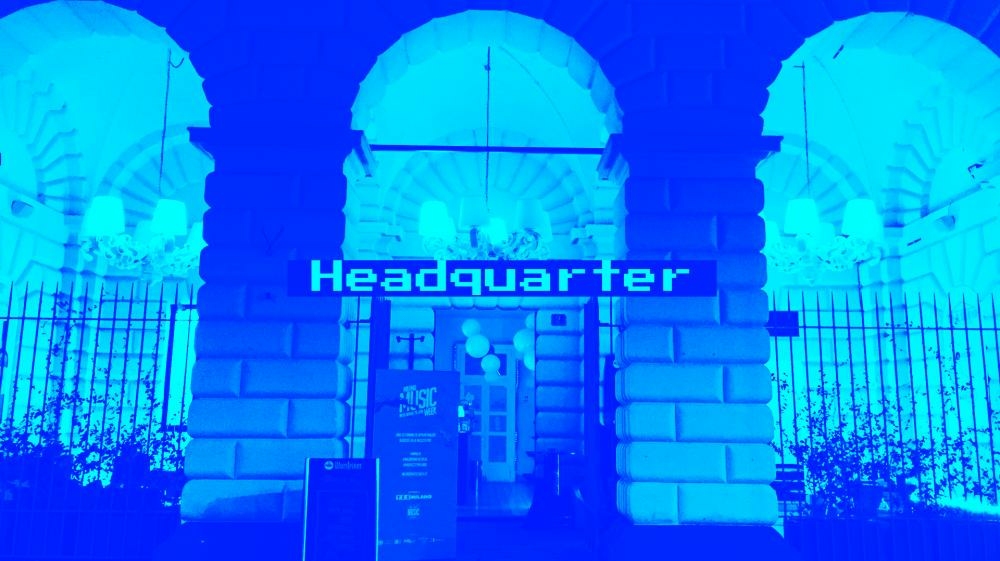 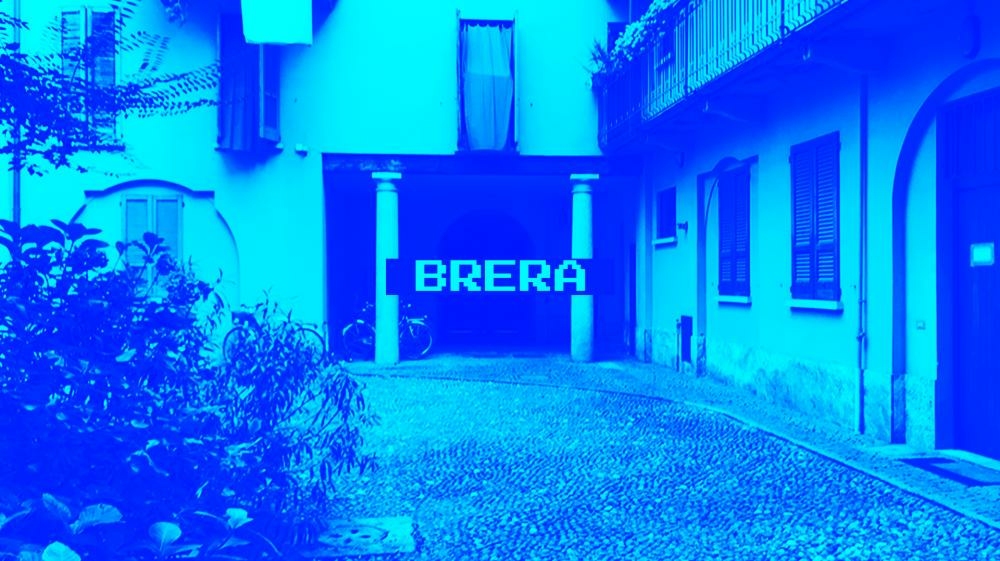 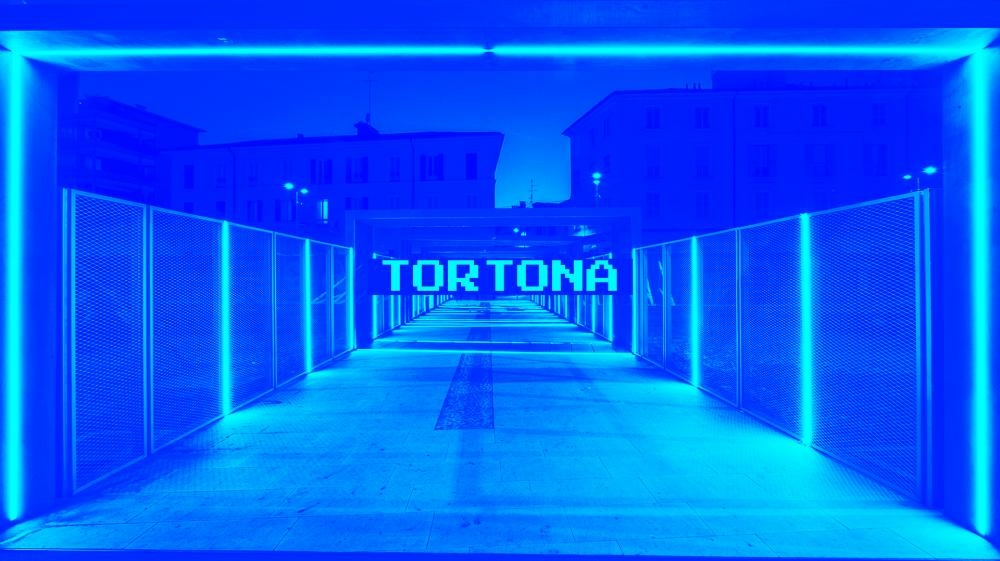 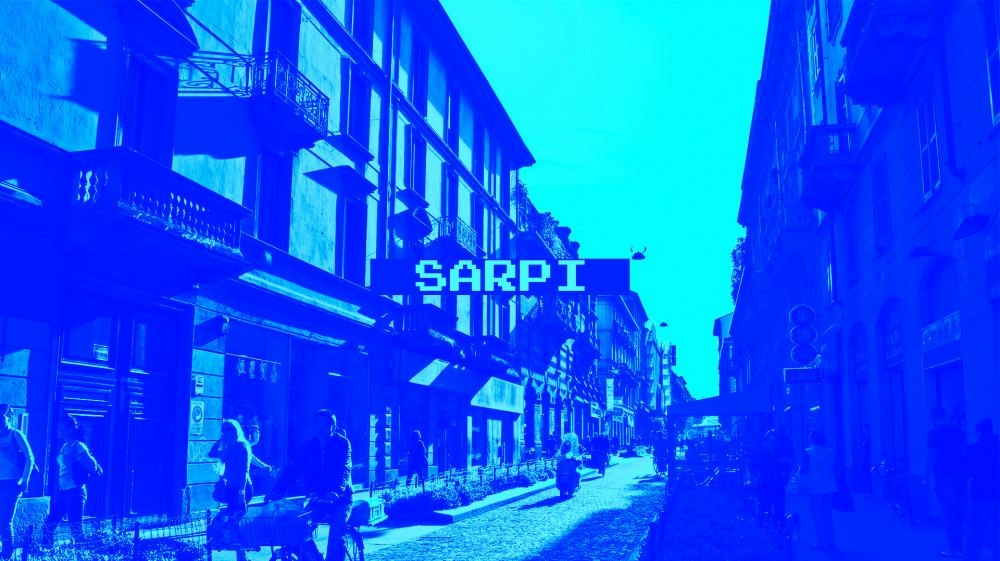 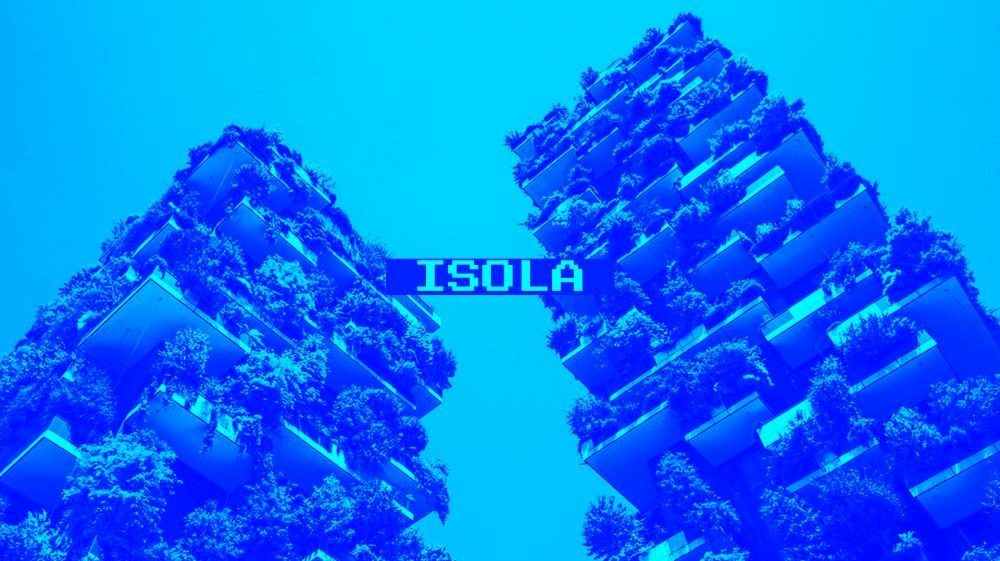 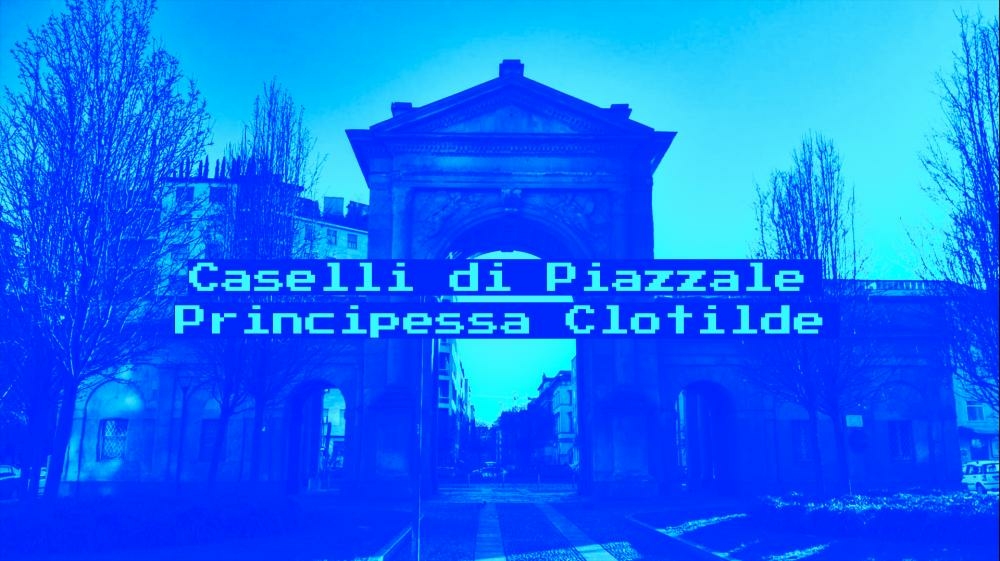 Milan, 09 - 14 April 2019 - DOS_Design Open' Spaces, the first district of the Milan Design Week promoted by Re.Rurban Studio and Emilio Lonardo Design, at its first edition, enhances the exhibitions and events on most of the Milanese territory thanks to the collaboration with the City of Milan an Milan Polytechnic.

In particular, it presents:

DOS_HEADQUARTER, the collective exhibition of young designers in the former Casello Daziario in Piazza 24 Maggio, 2.

DOS_WIDESPREAD DISTRICT, a route composed of many locations that branches off among all the districts of Milan Design Week. The locations will be a showcase of companies and designers who have contributed to the reactivation of these fantastic places unfortunately forgotten. The route starts from Piazza 24 Maggio to reach Tortona, Brera, Isola, Porta Nuova.

DOS_PARTIES, a series of events, different every day, that will create an ad-hoc soundscape for the collective exhibition in the Headquarters of Piazza 24 Maggio.

DOS_Design Open Spaces is the youngest district in the panorama of Fuorisalone and presents its program of exhibitions and events promoting them through the site designopenspaces.it and the paper map, available during the week, and telling day by day the programming of events and exhibitions of Fuorisalone 2019. At its first edition, it selects and promotes the events, exhibitions and the best shops of the districts that host the different locations.

DOS_Design Open Spaces is part of the Milanese circuit of Fuorisalone.it that unites all the Milanese events during the period of the Milan Design Week, with the patronage of the City of Milan.

In the heart of Milan, in the characteristic former Casello Daziario in Piazza 24 Maggio, the Headquarters of the project will be animated with the collective exhibition of young designers on the first floor, which offers a breathtaking view of the dock, and with parties dedicated to the Milan Design Week under the porch. Great space will also be given to media partners who will report live, hour by hour, minute by minute, the life of the project and of the connected locations, all through posts on social networks, dedicated podcasts, live shooting sessions and interviews with designers and artists. A Temporary Book Store with a Design theme will be set up on the ground floor of the Headquarters. There will also be space for good food with the various food trucks strategically positioned in the magnificent area of the square.