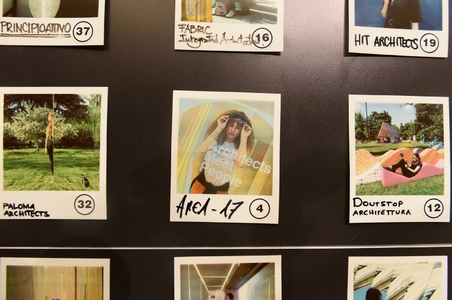 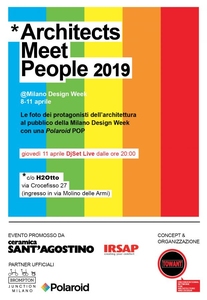 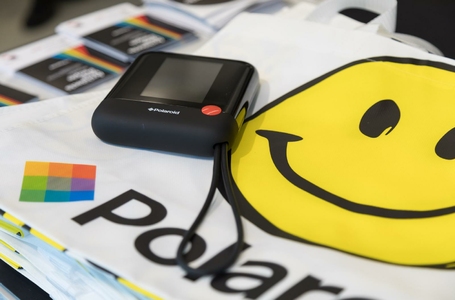 The second edition of the Architects MEET People project kicks off during the next Milan Design Week, which involves Italian architectural firms and invites them to photograph unusual and original characters that wander around the Fuorisalone and are in line with the "Mood" of the studio. In the year of the Vincian celebrations, the term "ingenuity", that is to say of intelligence as the principle of creativity, pays tribute to Leonardo and motivates the contest. The public, who will feel endowed with particular "ingenuity", will be personally involved during Milan Design Week and will become the protagonist to interact directly with the experts. Like last year, the participating studios will be equipped with a Polaroid Pop, an Instant Digital Camera equipped with a roll of 10 films. Each will have a whole day at his disposal to observe and choose the faces to be immortalized. New in this second edition is the partnership with BROMPTON JUNCTION MILANO (Official Flagship Store Italy) which provides a series of bikes to easily enjoy the Fuorisalone 2019 and thus encourages the concept of "green mobility".   Among the many shots a photo will be selected for each participant and the final selection will be exhibited in the heart of Milan, inside Spazio H2Otto, where a live DJ set party will be held, Thursday 11 April. During the evening the public will be able to vote for the best shot that will be rewarded at the end of the party.   The event is promoted by the Ceramica Sant’Agostino and IRSAP companies, while the concept and organization are by TOWANT.