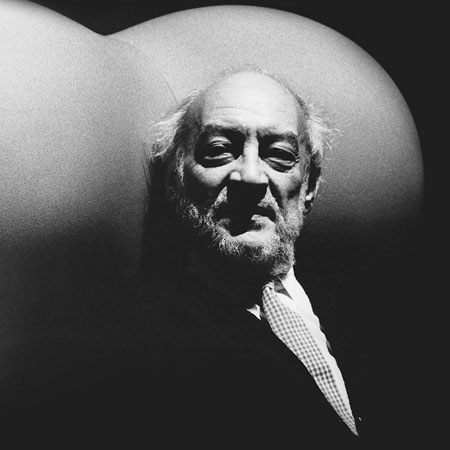 During his career, that spans four decades with commissions in architecture, urban planning, interior, exhibition and industrial design, Gaetano Pesce, the architect and designer, has conceived public and private projects in the United States, Europe, Latin America and Asia.  In all his work, he expresses his guiding principle: that modernism is less a style than a method for interpreting the present and hinting at the future in which individuality is preserved and celebrated.

How can you escape déjà vu? Asking around.

The version of Gaetano Pesce about Fuorisalone

What does the Fuori Salone mean for you?
_

I think that one Salone is not enough to contain all the creativity and that such creativity must be housed outside. I would even say that the establishment of ideas is what you find inside while the opposite is outside, though I don’t know if that is true. Moreover, what I do know is that the Milan Fuori Salone has been a benchmark for the Venice Biennale of Art, for the various fashion weeks in New York, London, Paris, for Documenta, Frieze, Pad, Basel and Miami Basel, the Armory Show and so on.

The fetish you found (or stole) during the Design week
_

A dress made with an innovative plastic that changed shape according to the body heat. I found it in a workshop in Via dei Fiori Chiari, which unfortunately doesn’t exist anymore. The dress had been designed and made by a young designer from Berlin. I didn’t steal it, but I negotiated its price.

I found a stray cat and I had him nursed by a local vet who is now admiring the East River of New York from my windows.

Nobody should live on a desert island.

This question brings me into my private sphere so, without naming names, it reminds me of a young gallerist from Paris with whom I had a deep and beautiful relationship.

The unmissable at the 2016 Design Week
_

The unmissable: shy away from déjà vu and go towards innovation. How can you escape déjà vu? Asking around.