INSECURE: Public Space in the Age of Big Data
SELECTED 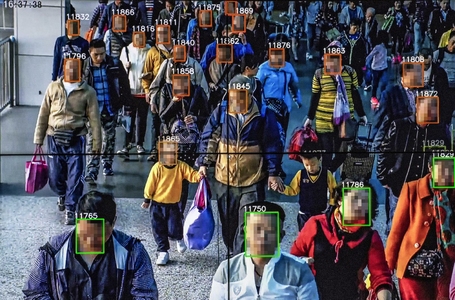 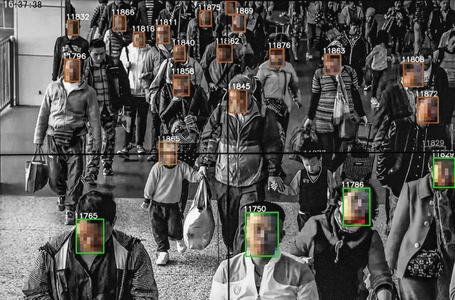 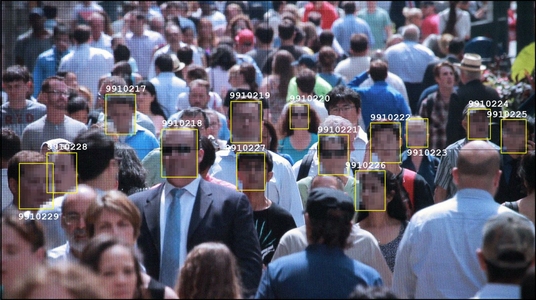 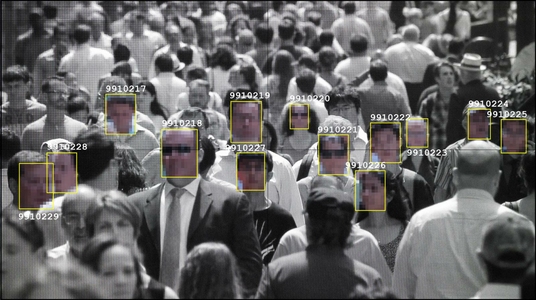 In occasion of the Milan Design Week 2019, Park Associati hosts in its space, Park Hub, INSECURE: Public Space in The Age of Big Data, site-specific installation by Žan Kobal and Weixiao Shen, curated by Virginio Briatore.

The project aims to challenge the status quo of surveillance systems by changing the nature of its very core – the surveillance camera. By subverting the cold, silent and motionless state of the camera, the installation creates a path towards awareness, intended to foster critical engagement and start a discussion about safety regulations in public space. The contrast between the "insecure" behavior of the cameras and their intended function of security challenges our state of indifference towards their bulky presence: the exhibition reflects on whether the cameras actually function as tools they were designed for or as if their purpose has shifted, becoming instruments in the hands of the authorities that control them, to govern the public space in which they reside.

The intriguing duo of designers, Žan Kobal and Weixiao Shen, from the Design Academy Eindhoven has imagined a vision of an Orwellian future where a digital dictatorship leads to a death of public space, a limitation of individual privacy and a controlled society. The project gives the opportunity to reflect on common spaces, increasingly becoming “privatized” in the name of security, and how their proliferation creates testing grounds to define an acceptable – and unacceptable – public behavior, a way to more closely surveil domestic population. It also offers an exploration of how simple design interventions can challenge the way things are and highlight possible alternative realities. Ultimately, the viewer could ask himself if it is possible to escape from this control and how to protect himself.