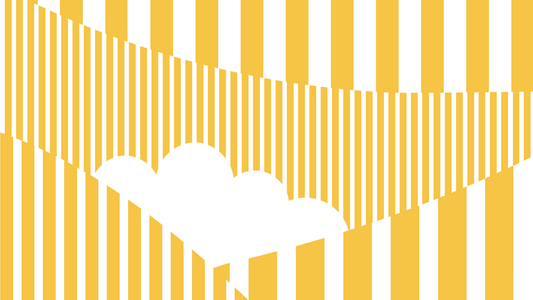 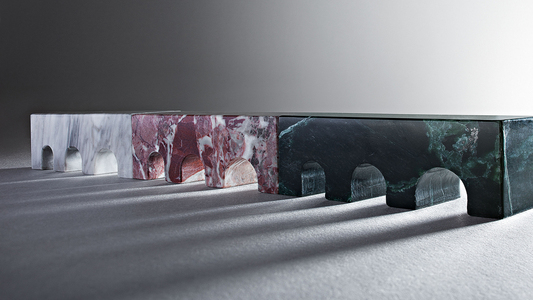 Nanban presents an even richer selection of items from all parts of Japan, as well as two new products belonging to its East meets West series and made specifically for the event by artist Olimpia Zagnoli and designers Tsukasa Goto and Marco Guazzini

Nanban presents Japanese Stories, a new selection of items coming from all over Japan, together with two special projects, specifically created for the event and part of its East meets West series.

The title of the exhibition encompasses its purpose: telling the story of today's Japan, one item at a time, adding more elements and recomposing a new image of it, step by step, far from stereotypes. On the other hand, the two new projects developed for the Salone aim at establishing a dialogue between Japanese and foreign creators and designers with manufactures from the opposite hemisphere, searching for the spark that this collaboration can create. The first one, is created by the Italian artist Olimpia Zagnoli, known for her imaginative and witty illustrations: a tenugui, a jack-of all trades cloth, nicknamed "Vertical Landscape" and made in Japan according to traditional techniques. The second one, is a collaboration between Japanese designer Tsukasa Goto and his Italian counterpart Marco Guazzini, which created together an extraordinary product halfway between a sculpture and the functional item par excellence: a marble spaghetti measure, nicknamed "Dōso" and made in Carrara, Italy.