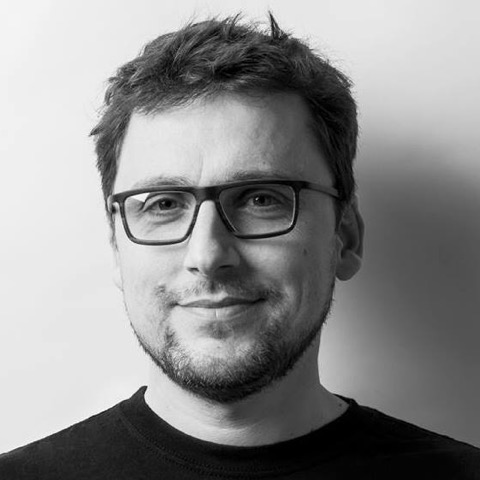 Matteo Ragni, graduated in Architecture at the Politecnico di Milano. With Giulio Iacchetti in 2001 he was awarded with Compasso d’Oro ADI for the disposable biogradable spork “Moscardino”, which is now part of the permanent design collection at MOMA New York. In 2014, with Giulio Iacchetti, he won the second Compasso d’Oro ADI for the series of Montini manholes. Today, along with his activity of designer, he teaches, he works as an architect and an art director.

Let yourself get carried away by the flow and the chance of unplanned itineraries.

The version of Matteo Ragni about Fuorisalone

A window on the future and the pride of being Milanese. For Milan it’s an opportunity to become the centre of the world at least once a year.

Never plan your visits to the thousands of locations offered by the fair, but rather let yourself get carried away by the flow and the chance of unplanned itineraries. The pleasure of the unexpected is always the best reward.

A little flag of Interni fitted with a pedestal by Castiglioni for Zanotta, “found” after a fuorisalone and oddly “disappeared” from the studio after some time.

At Giulio Iacchetti’s, usually the last day of the salone, for a dinner with friends to comment on products, companies and designers. We use to call it the dinner of sadness because the Salone is over, but it’s actually not sad at all.

During the salone it’s nice to share with colleagues you appreciate the results of your work. Designers who are competitors for the rest of the year become merrymaking companions and forget the natural rivalry of this job for at least one week.

I usually have lunch in the stands of some customers, while in the evening there’s always some cocktail around Milan which usually ends up in a pizza with friends and colleagues in some restaurant of the city.