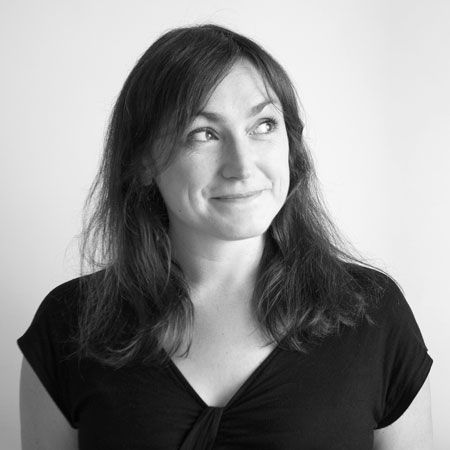 Ionna Vautrin was born in 1979 in France. Since 2002 she has worked for Camper in Spain, for George J. Sowden in Italy and for Ronan & Erwan Bouroullec in France. Her job is a mix of industry and poetry. She designs objects of everyday use whose ambition is to be simple and familiar yet surprising. Her projects are a combination of geometric and organic shapes, a playful and colourful mood, a warm and familiar presence.

The version of Ionna Vautrin about Fuorisalone

Fuorisalone is the place where I took my first steps in the big jungle of design! It’s actually where I exposed my first projects for Industreal at Fabbrica del Vapore in 2004. It’s the place where one can be amazed by a small, unexpected exhibition just like by a monumental installation of a well-established company.

It is the event that makes the whole city live day and night for an entire week! Without the Fuorisalone, the furniture fair would still be very interesting but obviously less funny, lively and amazing.

As the moral of the fairy tale "The tortoise and the hare" by Jean de La Fontaine says, “You don’t have to run, you just have to leave on time.”

The Achille Castiglioni Foundation, which made me make up with my profession of designer.

I have often been dreaming of leaving with a Servobandiera of Interni designed by Castiglioni for Zanotta.

The strangest thing that happened to you at the Fuorisalone
_