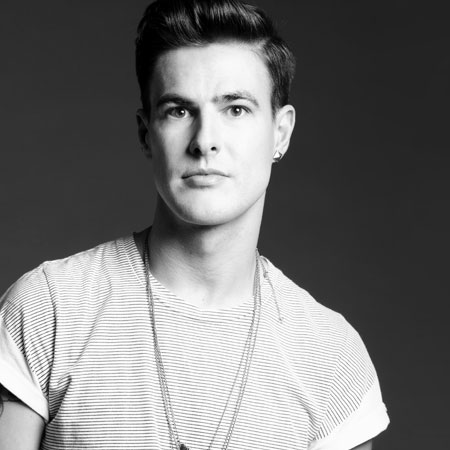 Lee Broom is one of the UK’s leading product & interior designers. Since 2007 he has released over 75 furniture and lighting products, which he designs and manufactures under his own label and has created more than 20 products for other brands.  He has also designed over 40 commercial retail, restaurant, bar and residential interiors. A supporter of British manufacturing techniques, Broom designs, manufactures and retails his own collections.

It is an intense experience and we become one whole unit, it bonds everyone in a very special way.

The version of Lee Broom about Fuorisalone

For designers such as myself it has become an opportunity to showcase your work to a truly international audience not confined to the constraints of a traditional trade show. Fuorisalone coupled with events such as fashion week and the recent Expo puts Milan on the international map for visitors.

The first time I exhibited in Milan was in 2012 with a show I created called Public House in Ventura Lambrate, I created a British pub within a gallery space showcasing my furniture and we served whiskey behind the bar. An old Italian man came in, it was his 100th birthday and we shared a whiskey together at the bar. It was a strange moment but an amazing memory.

With so many events and shows happening in one week, it is important to stand out from the crowd. However it is also important to present a show with integrity, so as I designer I always push myself very hard when it comes to creating concepts for my shows during the Fuorisalone, you have to be unique.

Between myself and my team. When we are all in Milan together, it is a whole different experience than working together in London. During Fuorisalone we work late together, we work hard together, eat together and play together. It is an intense experience and we become one whole unit, it bonds everyone in a very special way.

What and where to eat during the week?
_

I will always go to Convivium in Brera for pasta at least twice during my time in Milan. But the place I love the most is Sapzio Rossana Orlandi.

...be a little longer than one week.