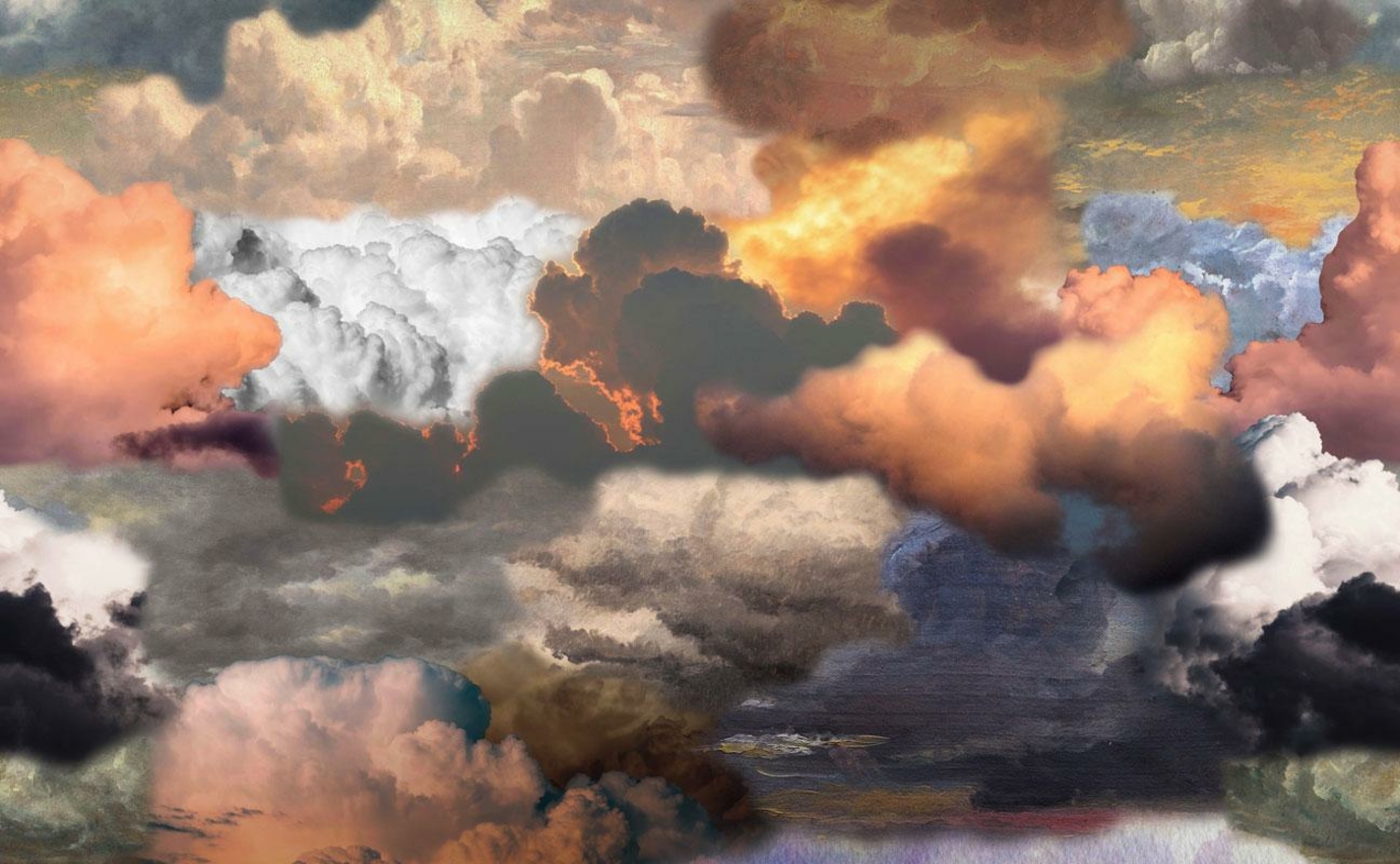 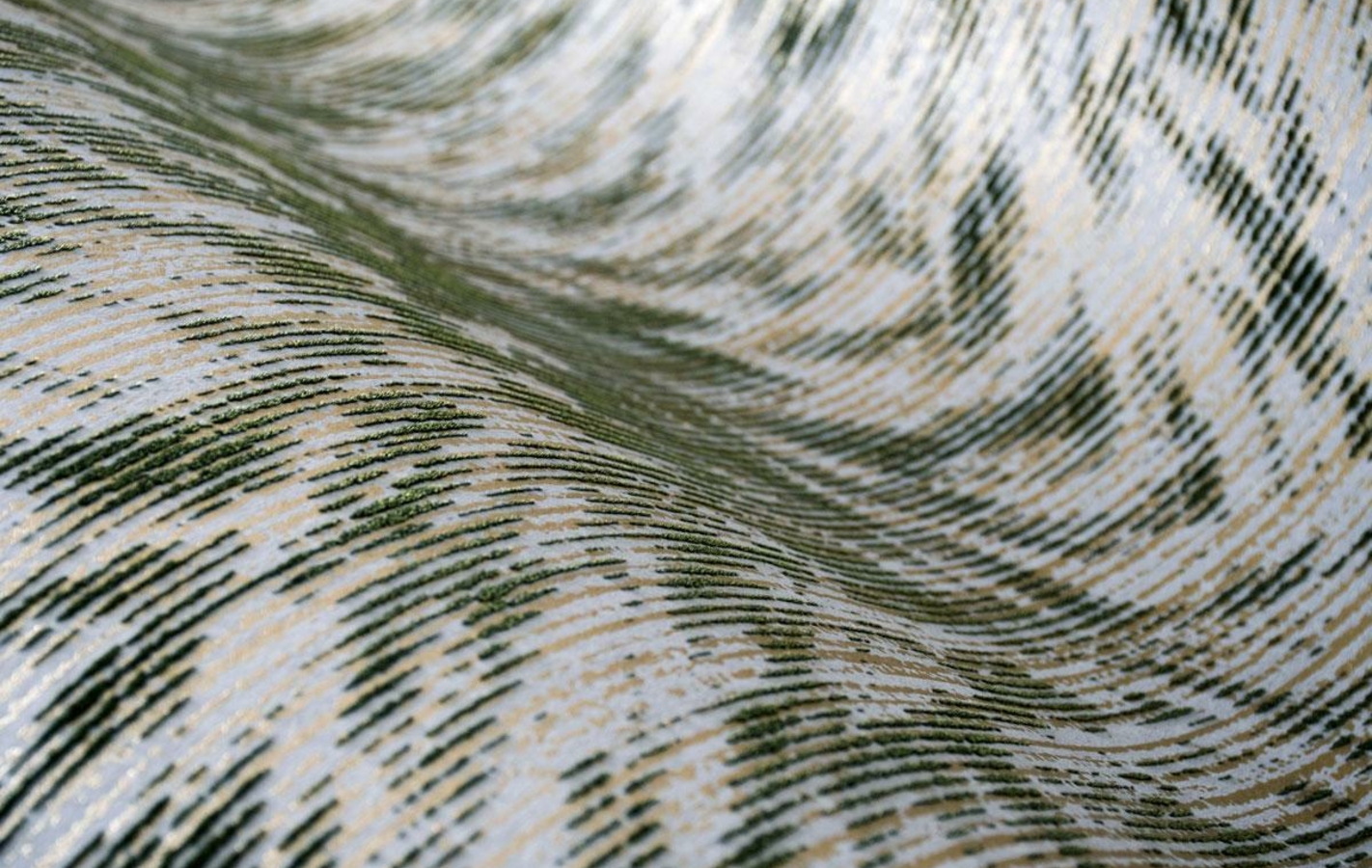 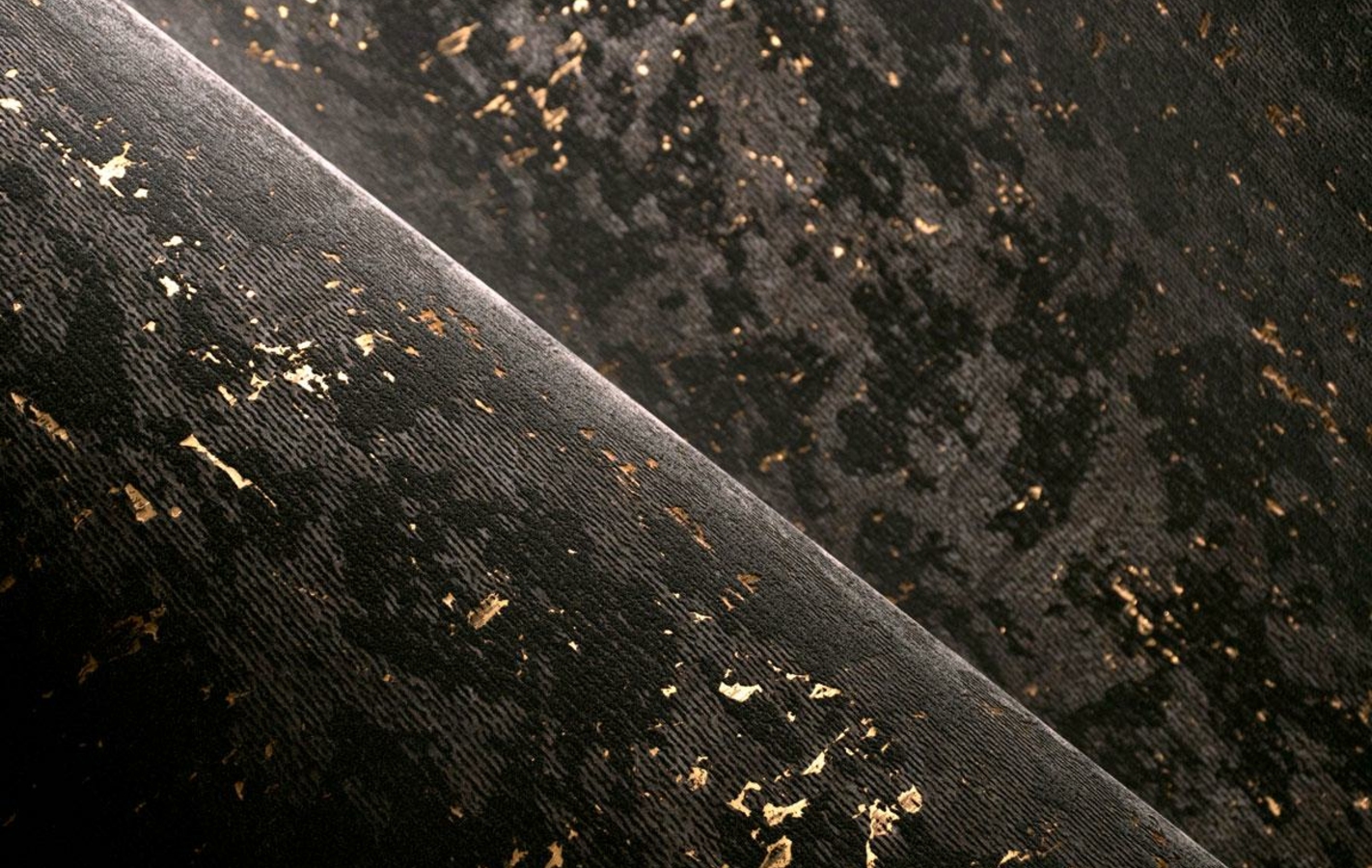 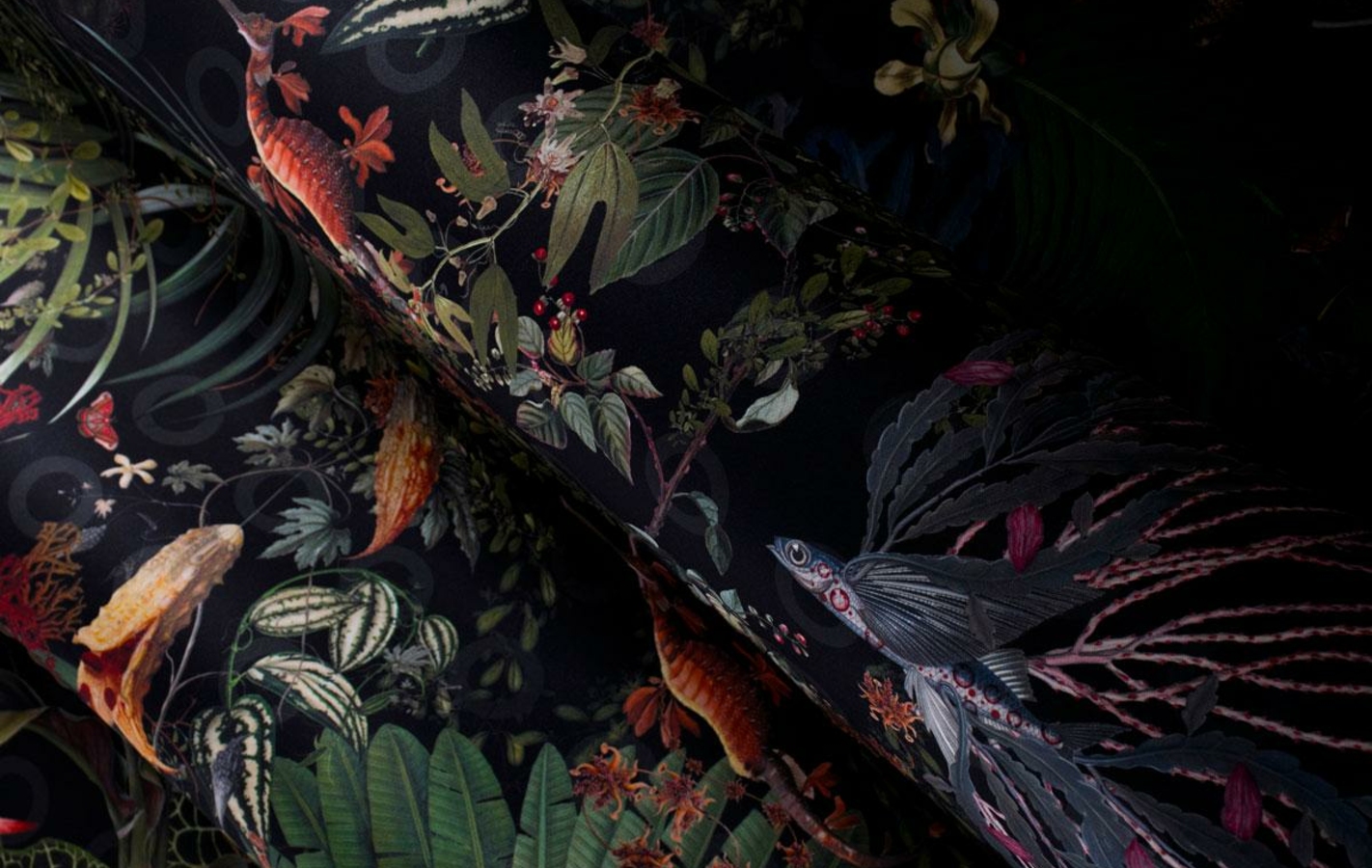 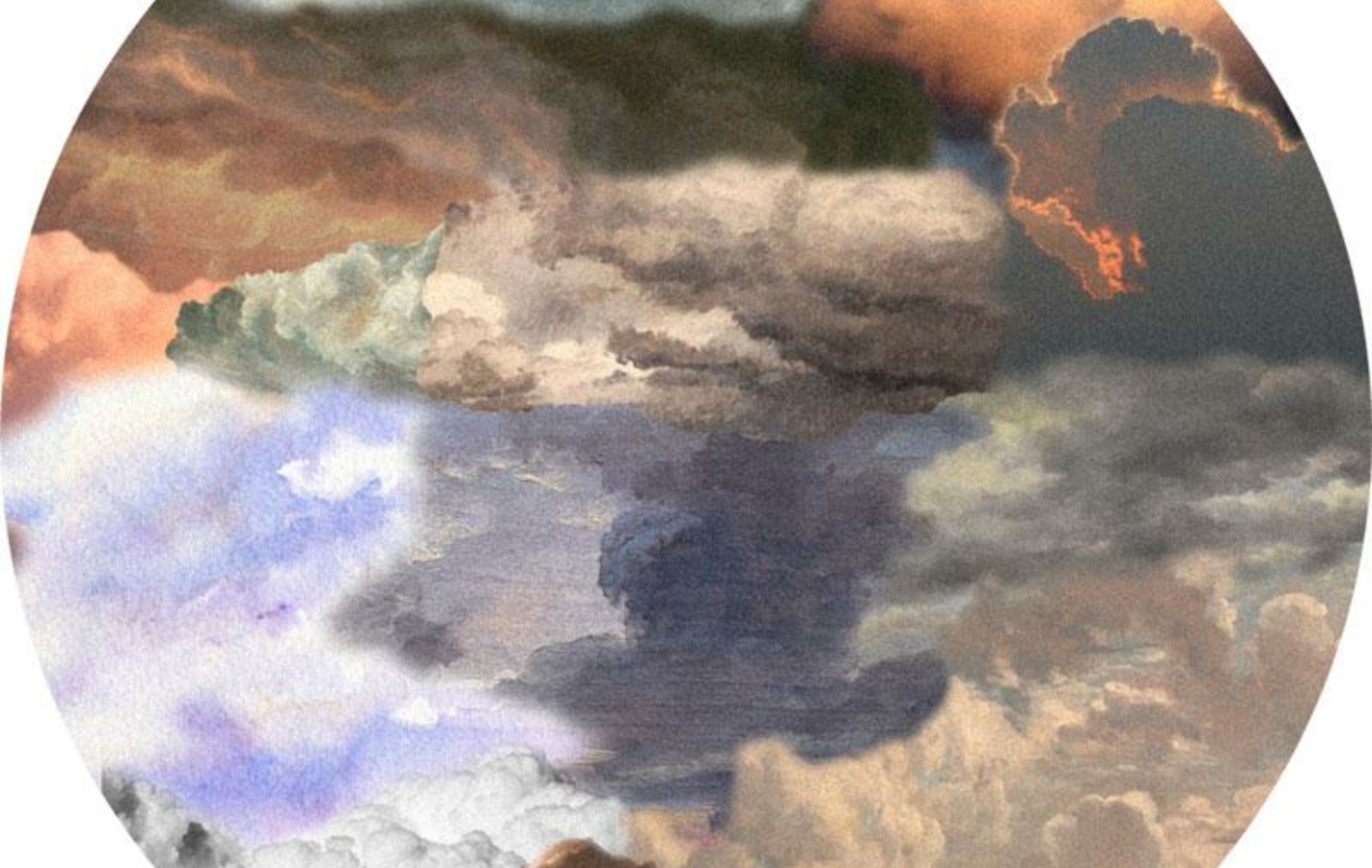 Have you ever heard a chandelier sing? Or walked on clouds? Certainly not!
So, make sure to visit ‘A Life Extraordinary’ presented by Moooi during Salone del Mobile 2019. Hosted at a new location in Brera: Mediateca Santa Teresa, via della Moscova 28 the lifestyle brand will showcase novelties, such as The Party, a singing chandelier, by Kranen/Gille, The BFF Sofa by Marcel Wanders, a new Extinct Animals family member and more. A Life Extraordinary promises to be another sense-tickling experience by Moooi. Salone del Mobile takes place from 9 -14 April.

The unexpected gesture of Marcel Wanders.

In the frenzy of Milan Design Week 2019, a small real gem to be noted: the Dutch designer's tribute to Alessandro Mendini , who passed away last February.
Marcel Wanders proposes in his honor "Mendini Tribute Cinema" , a series of short films, documentaries and video-interviews to be held during the FuoriSalone 2019 , from 9 to 14 April, at the Mediateca Santa Teresa, between Brera and Corso Garibaldi.
Organized in collaboration with the Milan Design Film Festival , the program offers free non-stop screenings from morning to night, alternating films and archive materials from the 80s to 2017. From Emotional Nomadism by Arturo Reboldi and Paolo Bistagnino to Mobili per Uomopromoted by Bisazza, projects, eras and testimonials flow to portray and celebrate the work, the sense of humor and life of Alessandro Mendini, from the Groninger Museum to the Proust armchair.

Do not miss the film-conversations Design Interviews: Alessandro Mendin i by Anna Pitscheider and Diavoli Custodi with the writer Erri De Luca, both related to the homonymous books.