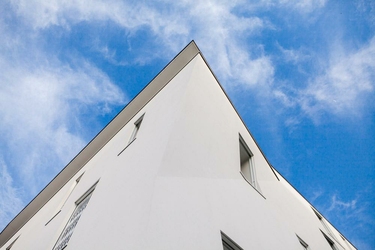 co-produced by 5VIE and curated by Federica Sala

This year the 5VIE cultural production  centre has been moved to the brand new, even if very ancient, Piazza Gorani. The Square is a real mass of superimpositions: there are the ruins of the ancient Imperial Palace, the Maximian walls, two towers, remains of second world war bombings.
In this place, the new Brisa-Gorani area is born. It has been recently refurbished by Cecchi & Lima Architetti Associati and it boasts a beautiful pedestrian square decorated like a contemporary garden inspired by the vegetation of the Lombardy region. It is now possible to walk through it and take a break to admire
the archaeological remains.
It’s here where 5VIE produced the project FOYER GORANI a design curated Piazza for creative minds where will be presented, curated by Federica  Sala, the projects and the styles of four international talents, which are very    different one from the other but which share a common, spontaneous approach  and the research on materials: the new collection Drawn to production by the Norwegian Sigve Knutson (in collaboration with the Carwan Gallery), the retrospective of the most recent works of the Dutch designer Sabine Marcelis,
and a tribute to the artistic research of the Dutch designer Philipp Weber (in collaboration with Spazio Nobile Gallery - Brussels).