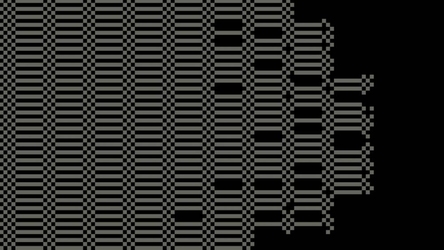 The show explores the extraordinary crafts of Sardinia, from the XIX century tradition to its contemporary developments, passing through the Mid-century redesign carried on by the I.S.O.L.A., a regional agency devoted to support the traditional workshops in meeting the challenges of modernity.

The exhibition presents the intertwinements, the connections and the interferences between craft and design in Sardinia, revealing a cultural landscape made of history, of physical and mental places, of community feeling.

By means of objects and multimedia installations the exhibition tells the story of a century of Sardinian craft - from the rural traditions, through the redesign of the ancient forms and patterns carried on by the ISOLA during the Fifties, to the contemporary experiences. At the same time it is possible to gain an insight on the crafting methodologies and the different features typical of the production of several Sardinian villages.

Along the sides of the exhibition space carpets, tapestries and fabrics compose a “textile wall”, highlighting the paramount role of weaving in Sardinian craft. At the center of the room trough the juxtaposition of objects from the beginning of the XX century with others from the second half of the century and the contemporaneity shows the dialogue between past and present.

A huge textile and digital installation and other multimedia interventions on monitors evoke, by means of a mosaic of images and micro tales, the manifold charms of Sardinian culture and ambience.